“We had previously seen Pinner Pavings work which had been completed at a neighbours property, and we were impressed by the standard of their work. James initially came to advise us on replacing the patio adjoining our back garden. He took the painstaking effort to explain how he visualised the dimensions, design, the nature and colour of the stone that they might lay for us.  He supplied us with a quote and included without charge some nagging extras, which other firms could easily have charged for. We were very impressed by the craftsmanship of his experienced team; not merely the laying of the patio slabs, but also the brickwork adjoining the edge of the patio with the lawn. Everyone that has seen the patio has commented on the quality of the work, and one person sought to test whether there was any gradient with a spirit level. We further agreed that his team should also replace the paving in the front and again the transformation is of the same high standard of craftsmanship. I would thoroughly recommend Pinner Paving.” 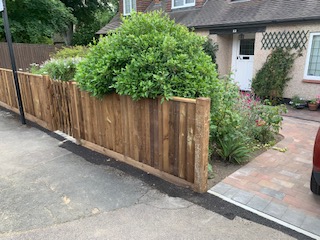 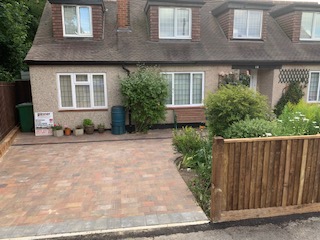 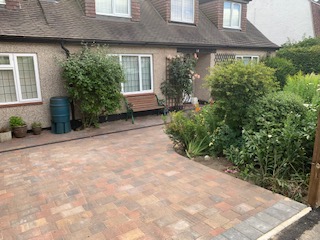 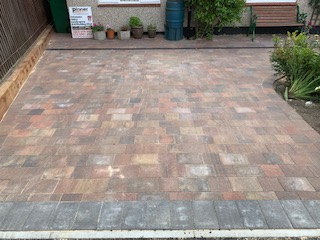 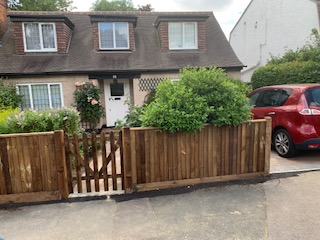 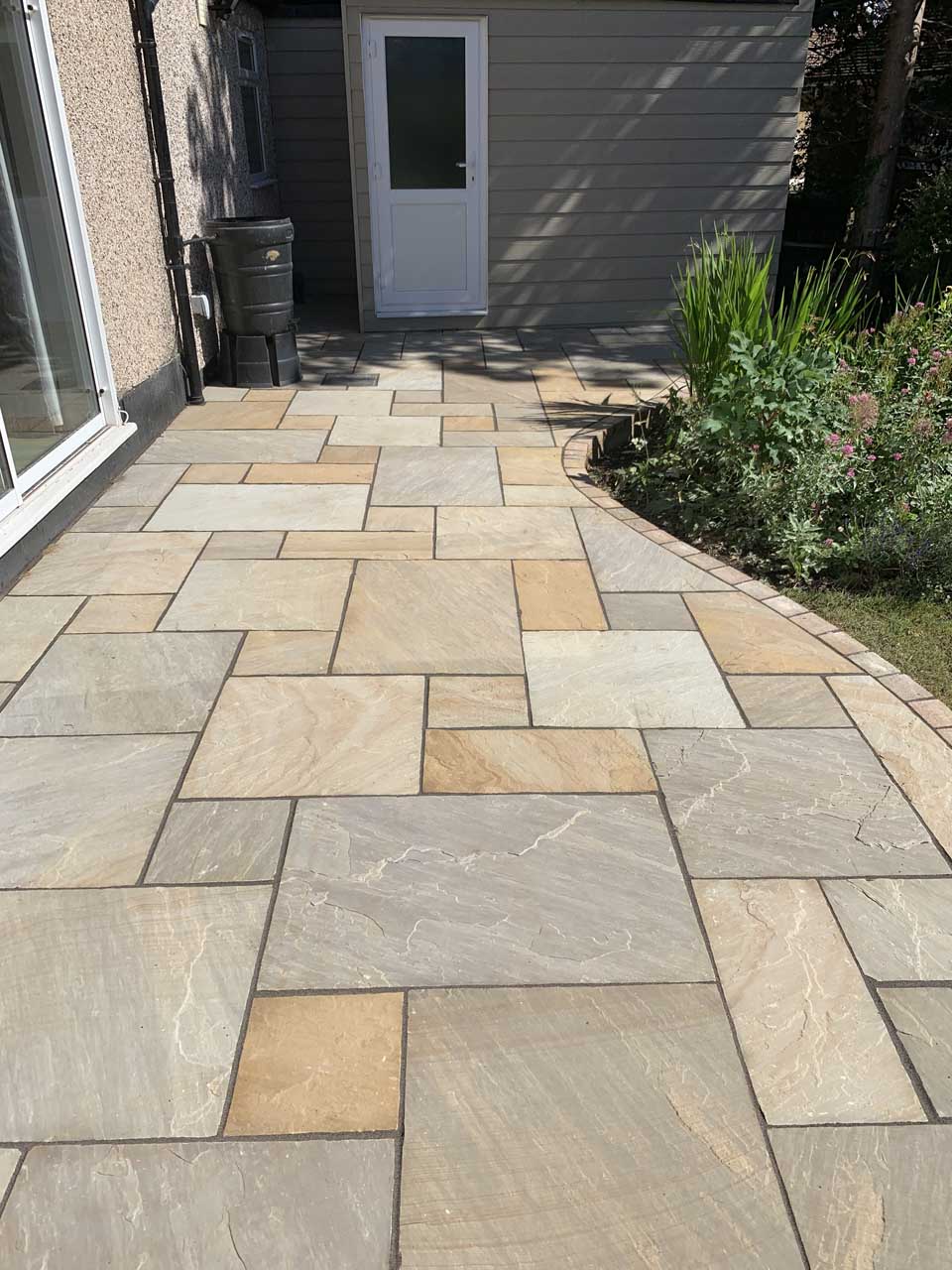 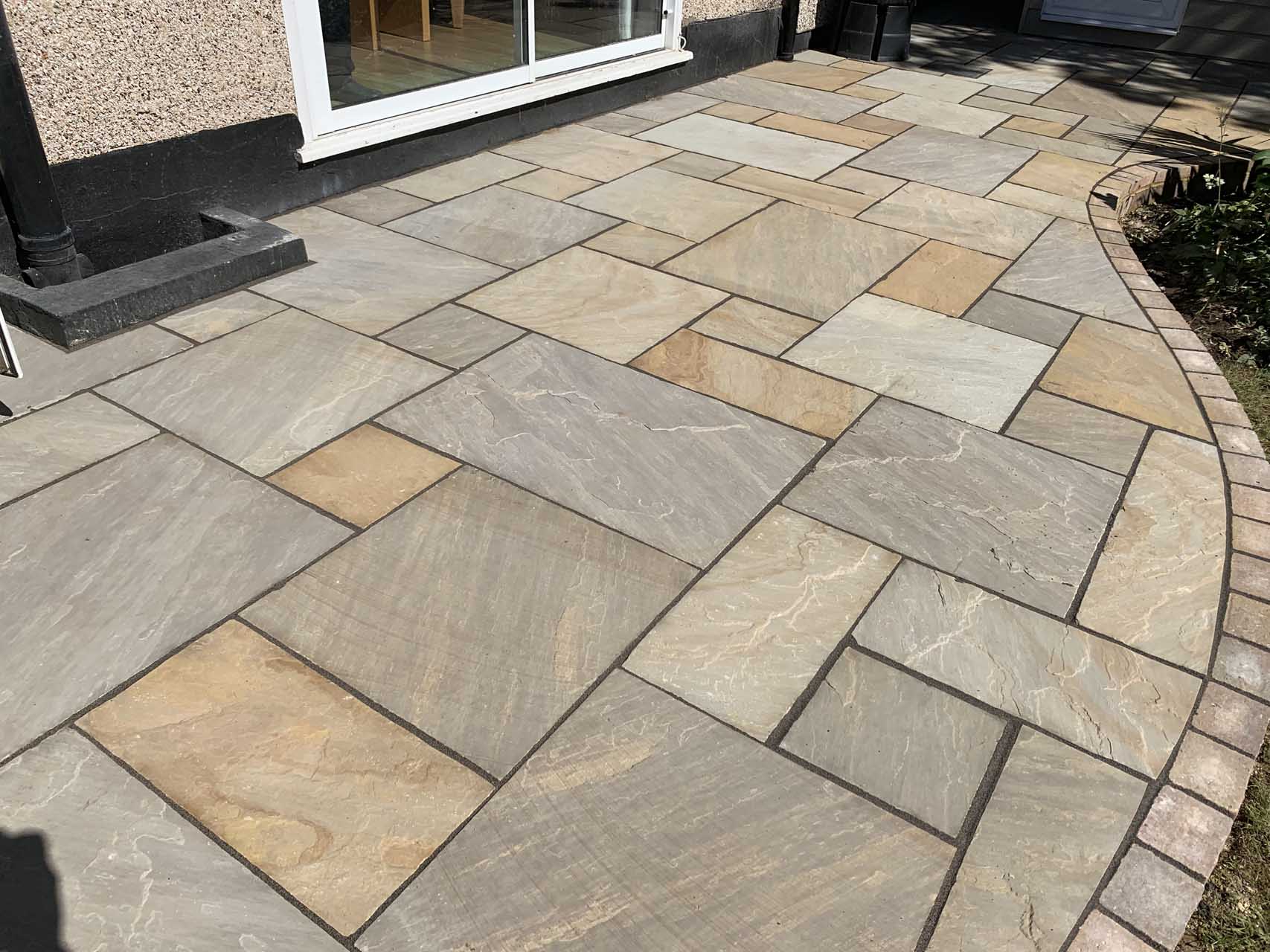 WE ONLY WORK WITH TRUSTED UK BRANDS